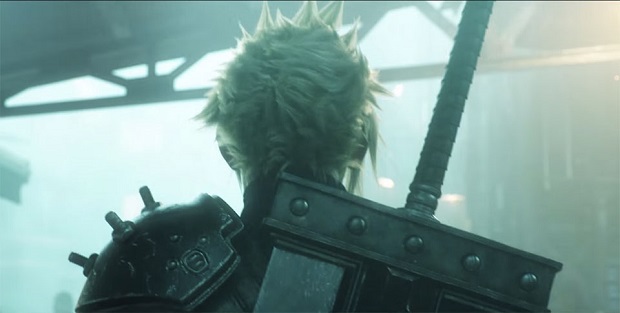 Square-Enix has confirmed that it plans to change up Final Fantasy VII’s battle system for the upcoming PlayStation 4 remake.

GamesRadar+ reports that while speaking to Official PlayStation Magazine, director Tetsuya Nomura stated that the company will be bringing “dramatic changes” to the RPG’s battle system. Nomura went on to clarify that it didn’t want these changes to be so drastic that fans find the new battle system out of place, saying that “[Square is] not going to be changing it into a shooter or something like that. We are going to be bringing dramatic changes, but we want to make sure it’s still recognizable.”

Square-Enix announced the Final Fantasy VII remake at Sony’s E3 press conference last month and confirmed the game would be a timed exclusive for PlayStation 4. Recently, a PlayStation ad had the remake slated for launch in 2016, but there’s been no official word on a release window from Square-Enix.