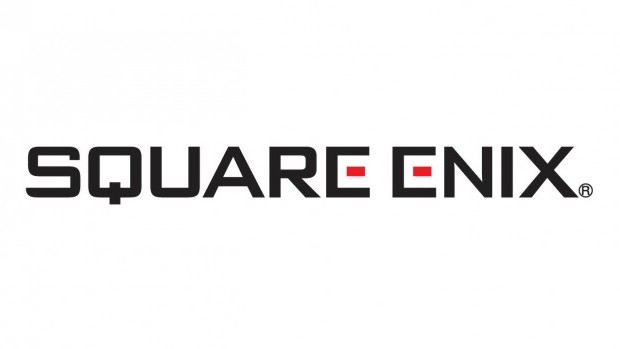 Mind you, Square Enix’s expected sale numbers for each of these games are just 80 to 90 percent of what they thought those games were actually going to make, four weeks proceeding the games’ releases. Due to these “disappointing” sale results, Square Enix has decided to conduct an expensive fundamental review of the company (of which I have written about in the past.) They’ve even gone so far as to can their long-term CEO, Yoichi Wada, likely (in at least part) due to these sale results. Or rather, due to their disappointment with the sale’s results. The sales that they actually did receive for their titles were still fairly good however, so it is not a stretch to say that they’ve overreacted to the sales’ results, in a very negative way.