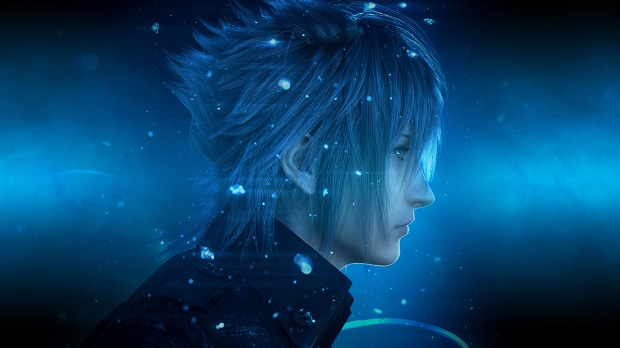 The survey posted to the game’s official website requires users to have kept their redemption code that was used to download Episode Duscae, and asks players about their interest in Final Fantasy XV before playing the demo and after, what their thoughts were on individual aspects of the demo were, as well as their experience with the Final Fantasy series in general.

After nearly a decade of development, Final Fantasy XV will be coming to PlayStation 4 and Xbox One. Square-Enix says that the game is roughly 60 percent complete, but that development will speed up moving forward.

For more on Final Fantasy XV, check out our thoughts on Episode Duscae.