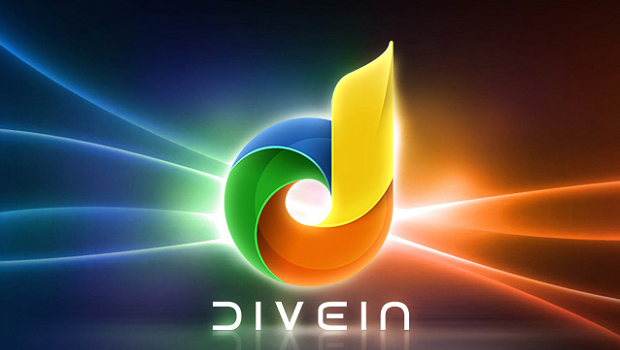 Less than a year after its original launch, Square-Enix is shutting down its mobile streaming service Dive In.

The company released a statement announcing that Dive In will be closing on September 13th. Those who purchased a year-long subscription to the service will receive a full refund, regardless of how much time they had left on their membership.

Dive In launched in October of last year, and featured games like the Final Fantasy XIII trilogy and Final Fantasy VII. The service allowed users to play console Square-Enix games on their mobile devices, and try them out prior to paying for them.