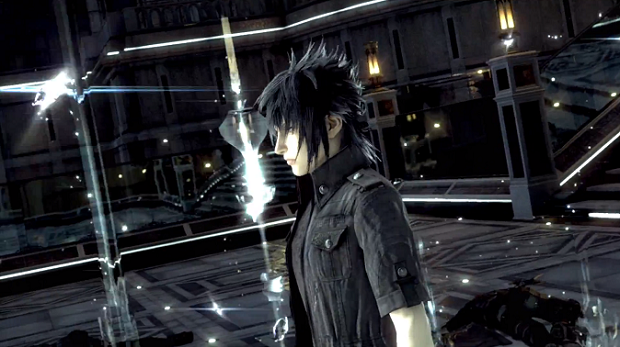 Square-Enix has announced plans to release a patch for Final Fantasy XV: Episode Duscae that reacts to feedback from the company’s recent survey of fans that played the demo.

News of this comes from a recent Active Time Report show featuring game director Hajime Tabata and Marketing Manager Akio Ofuji, who went through feedback on all aspects of the demo, including showing how players reacted to Final Fantasy XV’s combat system, characters, story, and open-world gameplay with convenient charts. Tabata and Ofuji address certain feedback in the video below, much of which Square-Enix will be addressing in an update for the demo. Those who don’t have time or means to watch the video can find a point-by-point transcript of much of the show on Eurogamer.

Final Fantasy XV is coming to PlayStation 4 and Xbox One. For more on the next Final Fantasy, check out our thoughts on the Episode Duscae demo.