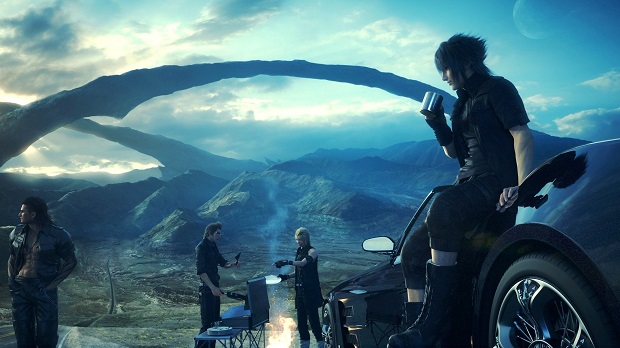 Square-Enix has announced that it will be holding its own press conference at this year’s E3.

The company will begin its presentation on Tuesday, June 16, at 9AM PDT/ 5PM BST/ 1AM JST. Those interested will be able to watch the conference on either Square’s Twitch or YouTube channels.

Square-Enix has confirmed none of the games it will be showing, but it stands to reason that Final Fantasy XV, Kingdom Hearts III, Rise of the Tomb Raider, and Deus Ex: Mankind Divided could all potentially make appearances. Square isn’t the only new E3 press conference this year, with Bethesda having scheduled its own showing at the event for the first time as well.