You didn’t think Square Enix was done, did you? They have a pipeline absolutely full of games, and E3 being just around the corner means we get to take a look at all of them. Lightning Returns: Final Fantasy XIII continues from where XIII-2 left off. In the game, Lightning returns (see what I did there?) as the only playable character. The game won’t be released in North America and Europe until February 2013, but those lucky gamers in Japan will get to play it later this year. The new screenshots and E3 trailer hint at some of what you’ll be missing. 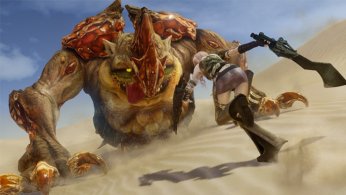 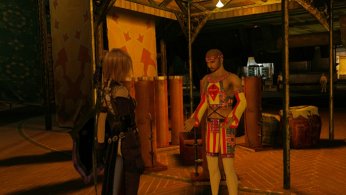 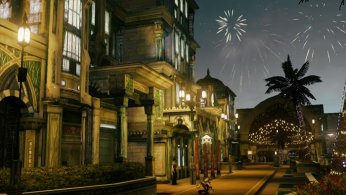 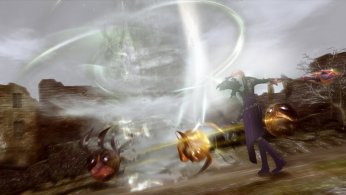 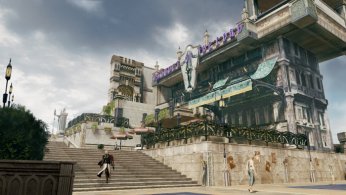 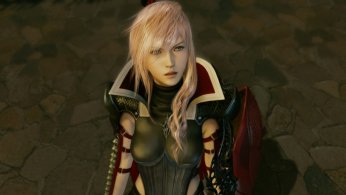 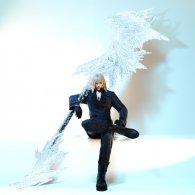 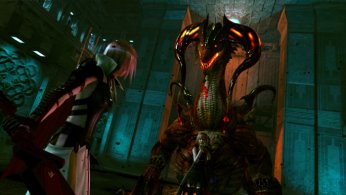 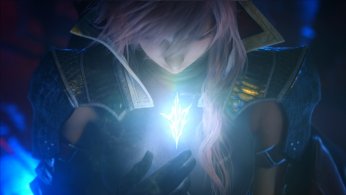 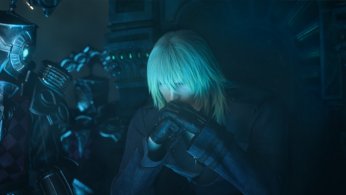 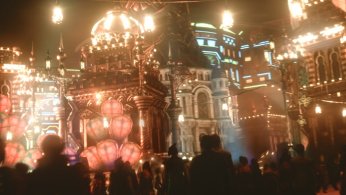 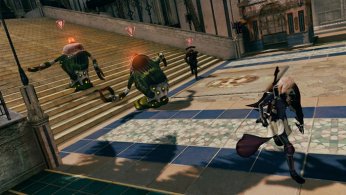 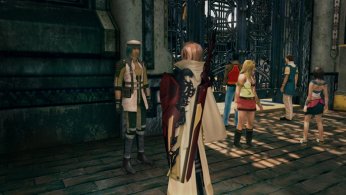 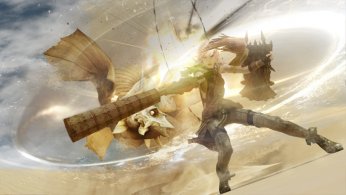 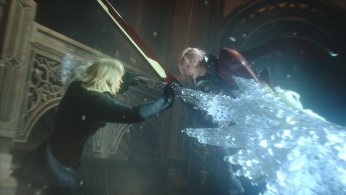 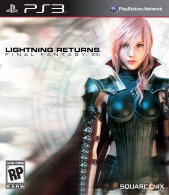 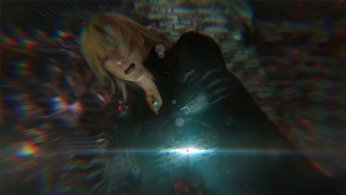 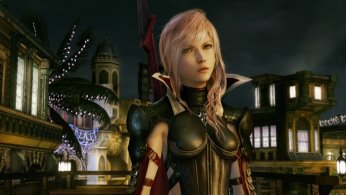 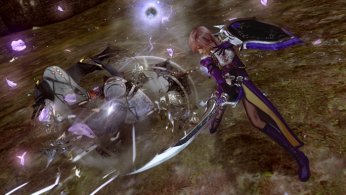