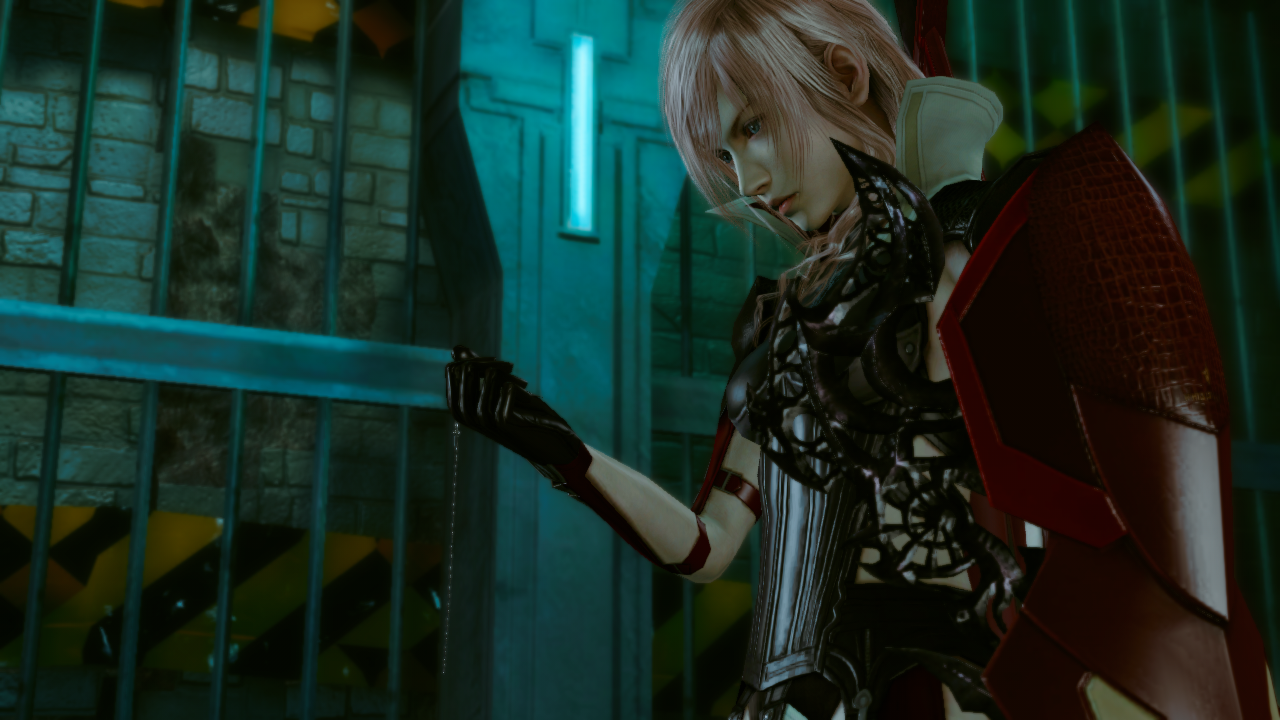 Square-Enix has announced that it will no longer be supporting Outerworld Services for Lightning Returns: Final Fantasy XIII as of next Tuesday, April 26th.

This means that players will no longer have access to certain features, including the following:

However, Square-Enix does specify on a post on its support site that those who have already obtained rewards through the Outerworld Services will be unaffected by this change, and will still keep the in-game content they obtained through these means.

Lightning Returns launched in 2014 on PlayStation 3 and Xbox 360, and came to PC late last year.