Square Enix is currently working on a new game engine for developing next generation titles, and they’re excited to show you what it can do. The new engine is called Luminous Studio, and Square Enix claims it will be able to produce real-time CG with the same level of quality as pre-rendered footage. For you non-techies, that means a final product that will play more like a movie, as if each frame has been individually developed beforehand. Still not getting it? A new tech demo video from E3 called “Agni’s Philosophy”, along with some screenshots, shows just what I mean.

AGNI’S PHILOSOPHY showcases the level of quality that Square Enix is aiming for in next generation games. 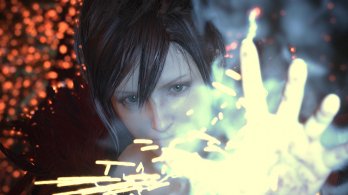 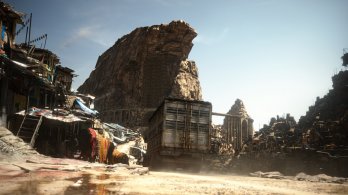 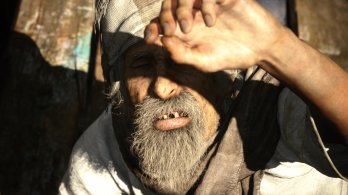 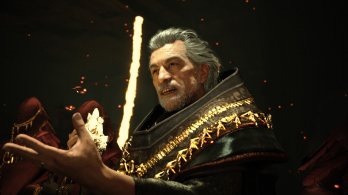 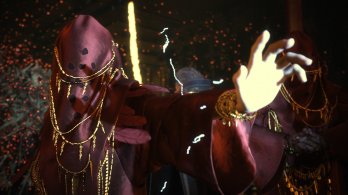 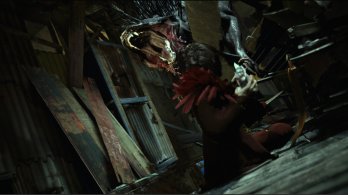 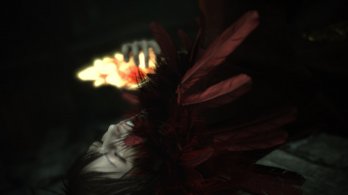 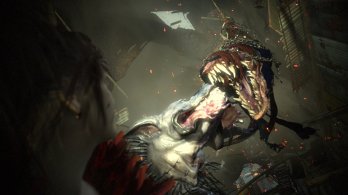 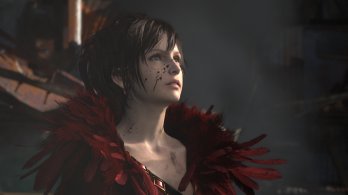 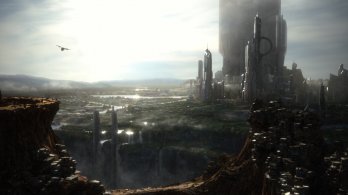 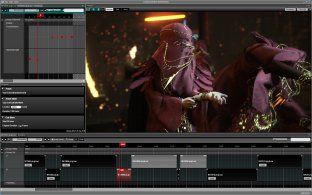