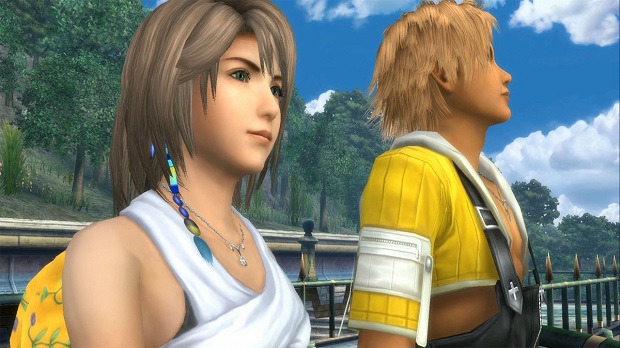 Square Enix saw some positive results this year, which has caused the company to revise its financial forecast for the fiscal year ending on March 31, 2014.

In the announcement made today (PDF), Square Enix revealed a newly updated financial forecast due to a large amount of sales from a number of their games. Pointing to such titles as Tomb Raider: Definitive Edition, Thief and Final Fantasy X|X-2 Remaster, Square is now expecting net sales to increase from ¥140 billion ($1.37 billion) to ¥155 billion ($1.52 billion).

Other games named as positive factors in the revision were Final Fantasy XIV: A Realm Reborn and the Japan only mobile game Dragon Quest Monsters Super Light. Of course, due to the net sales increase, operating income and ordinary income both received an increase.

The developer/publishing is probably hoping to continue the trend, with new Deus Ex games in the works, as well as Final Fantasy XV and Kingdom Hearts III. Although, who knows when the latter two will see release.