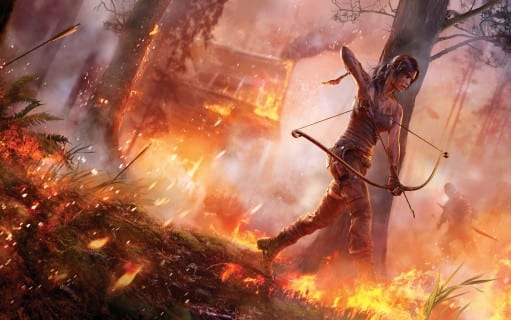 It seems like pre-order bonus content is inevitable for all large titles nowadays, and this holds true to Square Enix and Crystal Dynamics’ upcoming “Tomb Raider.” If you’re looking forward to the title, you might want to start planning your pre-order now. Square Enix announced today on Facebook and on their website more details on their pre-order offerings.

The bonuses differ depending on your region, but in North America there will be three different deals at Best Buy, GameStop, and Amazon. Square Enix has also announced three different versions of the game: the standard game, the “Survival Edition,” which will come with a host of collectibles alongside the game and a code for in-game DLC, and the “Collector’s Edition,” which will feature everything in the Survival Edition plus a figurine of Lara Croft.