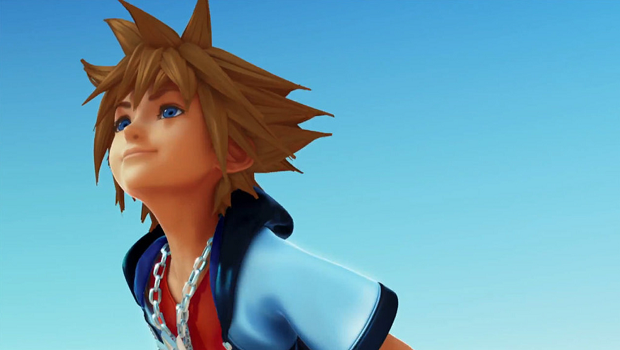 While not necessarily contradicting his statements, Square-Enix has responded to Kingdom Hearts III voice actor Bill Farmer’s comments on the game’s release window.

After Farmer (the voice of Goofy) told his Twitter followers that Kingdom Hearts III was being slated for a 2015 release, Square-Enix used its own account to tell fans that the Disney/Final Fantasy crossover’s release date “remains unannounced.” The company’s phrasing doesn’t directly contradict Farmer’s statements that Sora, Donald, and Goofy’s latest adventure is coming out in this year, but it seems unlikely that Square will give a concrete date or release window any time soon.

Only four months ago it was confirmed that director Tetsuya Nomura was working on Kingdom Hearts III full-time, so a 2015 release window would be surprising. Recently, Square-Enix confirmed that it is considering adding Marvel or Star Wars characters to Kingdom Hearts III, which has been a topic of much discussion since Disney acquired both in 2009 and 2012 respectively.

For more on Kingdom Hearts III, check out a list of Disney worlds we want (and don’t want) to see appear in the game.