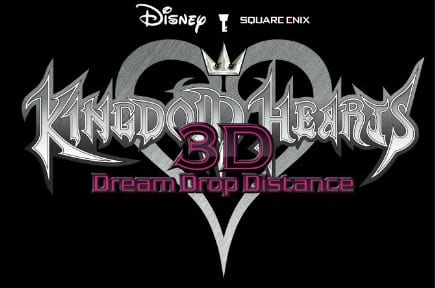 Are you ready for the seventh installment of the ever popular Kingdom Hearts series? Developer and publisher Square Enix is preparing to release Kingdom Hearts 3D: Dream Drop Distance on Nintendo 3DS in the summer of this year. Set out with main characters, Sora and Riku, as they are summoned by Mickey once again to stop the return of Master Xehanort by becoming Keyblade Masters.

The game will be stretched across several worlds that have fallen into a ‘deep sleep’ that you as the game’s hero must figure out how to wake them from. Due to the Sleeping Beauty effects taking place in the game, the Disney-based ‘sleeping worlds will all be brand new.  Six of the seven worlds have been revealed and are confirmed to be based on Disney features like The Hunchback of Notre Dame, The Three Musketeers, and Fantasia.

SQUARE ENIX is pleased to announce that new screenshots featuring a sneak peek of the brand-new world, “The Grid” from TRON: Legacy for KINGDOM HEARTS 3D [Dream Drop Distance] are now available.

On top of the very promising and visually appealing screenshots, be sure to check back now and again on the game’s designated website for the promised Kingdom Hearts 3D trailed that is said to be appearing sometime in the near future. 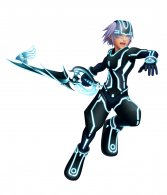 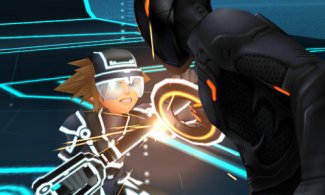 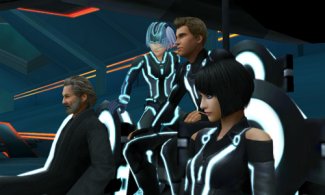 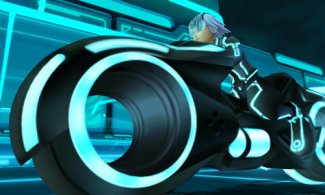