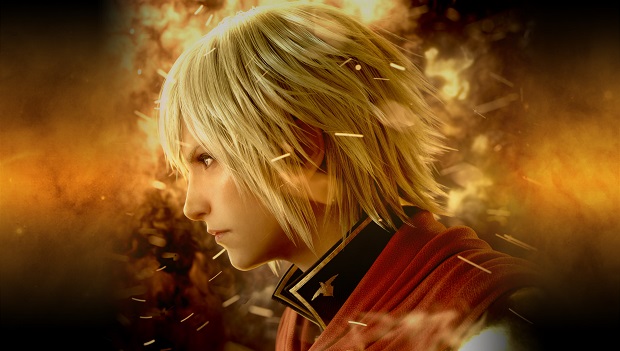 Final Fantasy Type-0 HD comes out tomorrow for PlayStation 4 and Xbox One, but the original game almost never saw the light of day on PSP, according to Square-Enix.

Speaking to IGN, director Hajime Tabata revealed that his attempts to balance development of both the Final Fantasy spin-off and the Parasite Eve sequel The 3rd Birthday proved difficult at the time, and nearly resulted in a cancellation of Type-0.

Tabata’s moving away from the project apparently resulted in the game’s development team being downsized significantly, with Tabata saying that Square “had to scale down the Final Fantasy Type-0 development and continue minimally.”

The game was eventually released in Japan for PlayStation Portable in 2011, but will be available for PlayStation 4 and Xbox One tomorrow, March 17th. For more on the HD remaster, check out the Gaming Trend review.