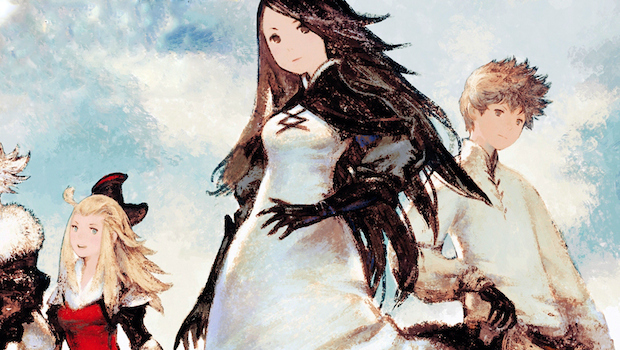 The 2015 E3 conference landscape has been growing more crowded by the minute, but it seems that some publishers have started to take notice.

Our @SquareEnix #E32015 Press Conference will now start at 10am PDT instead of 9am PDT. http://t.co/SV3rpH3qVh pic.twitter.com/D7W4Y8Zi9u

This will be the first year Square Enix has held a conference. Square Enix made the move “in order to make everyone’s upcoming E3 experience more enjoyable.” Their conference will still be streamed on both their Twitch and YouTube channels.