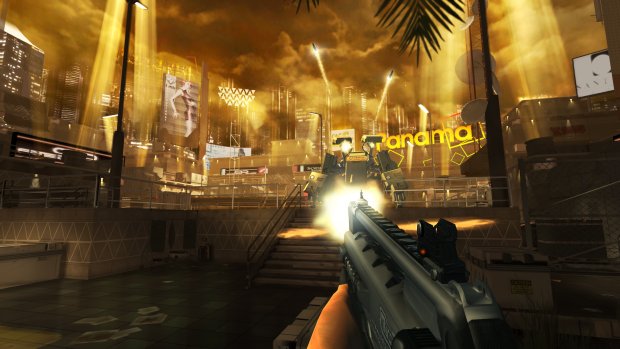 It seems as if Square Enix is far from done publishing Deus Ex games as today Square Enix Ltd., publishers of their properties across Europe and other PAL territories, announced a mobile/tablet exclusive installment in the franchise entitled Deus Ex: The Fall.

DEUS EX: THE FALL is set in 2027– a golden era for science, technology and human augmentation, but also a time of great social divide and global conspiracy. Powerful corporations have seized control from governments and command the drug supply needed by augmented humans to survive. In this chaos Ben Saxon, a former British SAS Mercenary who underwent physical augmentation, is desperate for the truth behind the drug conspiracy. Betrayed by his private military employers, the Tyrants, not only is his own life at risk, but for all augmented humans, time is running out…

Developed by the Square Enix Mobile division in Europe, in collaboration with the original DEUS EX: HUMAN REVOLUTION® team at Eidos-Montréal and N-Fusion, DEUS EX: THE FALL is a story driven action-RPG and the first DEUS EX in the series to be released on mobile and tablet devices. The game includes never before seen characters from the novel published by Random House, DEUS EX: THE ICARUS EFFECT, picking up directly where the book finishes.

I loved Deus Ex: Human Revolution as much as the next guy but I know speak for many when I say that my envisioned next installment in this fine cyberpunk franchise was not a mobile game. Then again, the idea of having a full Deus Ex experience on my phone is definitely an intriguing one. There’s no doubt that Square Enix and their mobile division have my interest piqued with this new property. What about you? Any interest in a mobile-based Deus Ex? 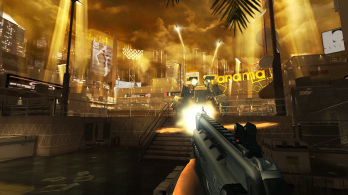 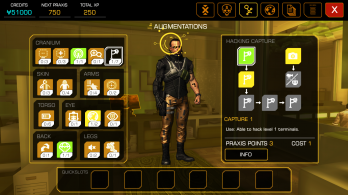 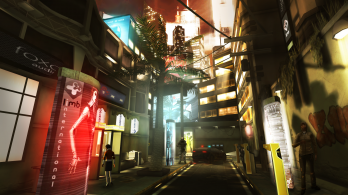 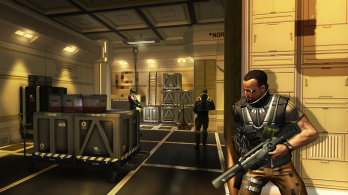