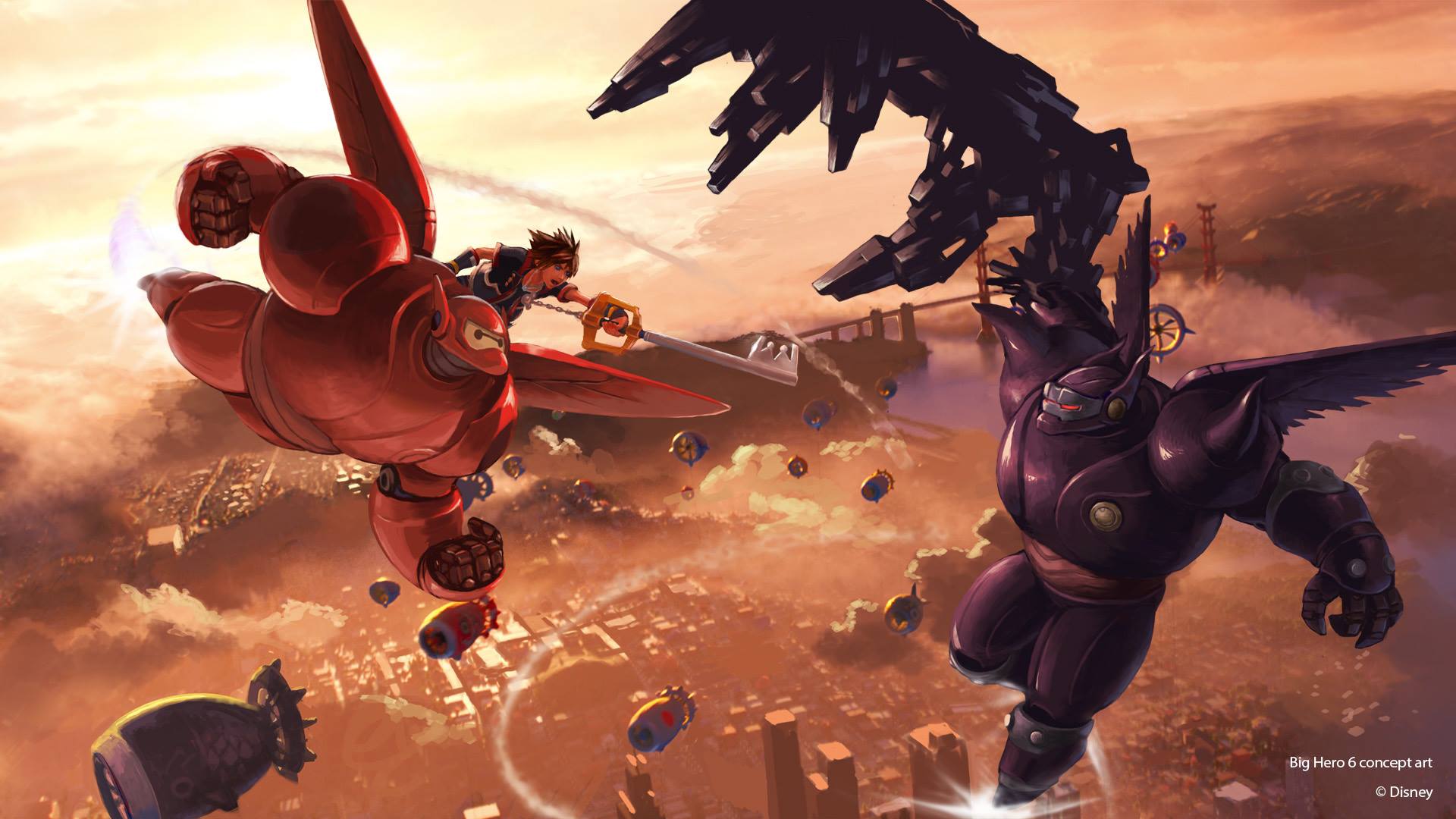 News of this comes from the series’ official Twitter, where the company says that it will be rolling out new footage of both games as thanks to fan for their support.

The holidays are coming so we come bearing the gift of a trailer tomorrow! Thanks for your support! #kingdomhearts pic.twitter.com/2QEbo1MooS

Kingdom Hearts III will be the closing chapter of the series’ ongoing conflict between Sora and Xehanort when it comes to PlayStation 4 and Xbox One.