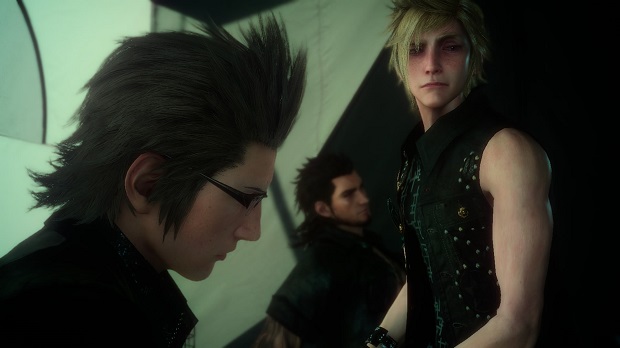 It sounds like Square-Enix is planning on releasing Final Fantasy XV simultaneously worldwide when it launches in 2016.

News of this comes from director Hajime Tabata, who told GameSpot that the company is prepping the long-awaited RPG for a worldwide launch next year when asked about the game’s progress since Tabata’s taking over the director role about a year ago.

This may be something that we are little bit embarrassed to talk about, but really, this is the first time that we’ve done a packaged, standalone Final Fantasy game with a simultaneous global launch, so we didn’t have the setup to deal with that, really. The first thing we had to do was rearrange our internal structure to create something that could do that. That was the first important work on the project.”

Back in January, Tabata revealed that a worldwide release was potentially in the cards for Final Fantasy XV, but this is the first time the company has said anything that implied it would actually be happening. In the past, Final Fantasy games were often released in Japan first, and would come to the West a few months later, such as the recently released Final Fantasy X HD Remaster, which came to American fans nearly four months after it was released in Japan.

Final Fantasy XV was shown off at Gamescom last week with a new trailer featuring a scene between protagonist Noctis and his father. For more on the RPG, check out our thoughts on the Episode Duscae demo.