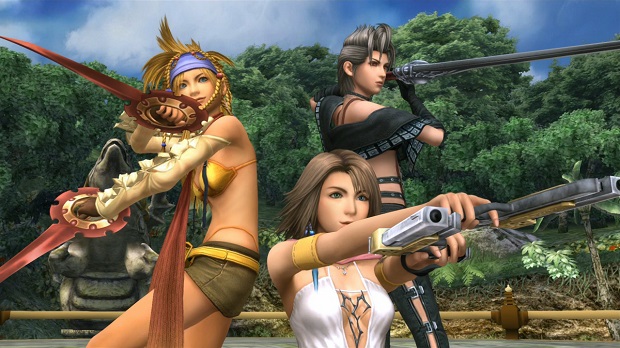 Square-Enix has announced a release date for the PlayStation 4 version of Final Fantasy X|X-2 Remaster.|

The compilation of both games will come to PlayStation 4 on May 12th in North America.

Those who pre-order the PS4 version will receive a desktop calendar featuring art from Final Fantasy X and X-2.