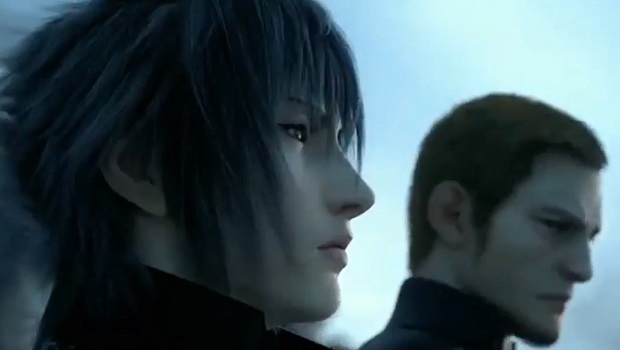 After the game’s latest trailer came and went without any update on a release window, Square-Enix has confirmed that fans can expect to see Final Fantasy XV come to PlayStation 4 and Xbox One in 2016.

News of this comes from game director Hajime Tabata, who told GameSpot that Square-Enix plans to expand upon its release window at PAX Prime, but it would only be confirming when an announcement would actually be made.

At the very least, I can tell you that it isn’t going to be released this year. I think we’ll be able to tell you when we’re making the announcement around PAX Prime, at the end of this month.”

After being pressed regarding Final Fantasy XV’s relatively low presence at this year’s Gamescom, especially after the game’s nearly ten-year-long development cycle, Tabata expressed his sympathies and assured fans that the RPG is making progress and has a release date decided internally.

I understand why people are feeling that way after coming to Cologne and speaking to a lot of the media,” he said. “We really do get the feeling that people are a bit worried. Certainly, one thing I would like to say to them to reassure them, is that we’ve set down the release date, we know when it is, and we’ve got a complete road map lined up, right up to launch, and we’re proceeding along that as planned.”

Tabata’s most definitive statement was that the game would be out before 2017, meaning that fans can expect the long-awaited RPG to see the light of day in 2016.

For more on Final Fantasy XV, check out our thoughts on the game’s Episode Duscae demo.