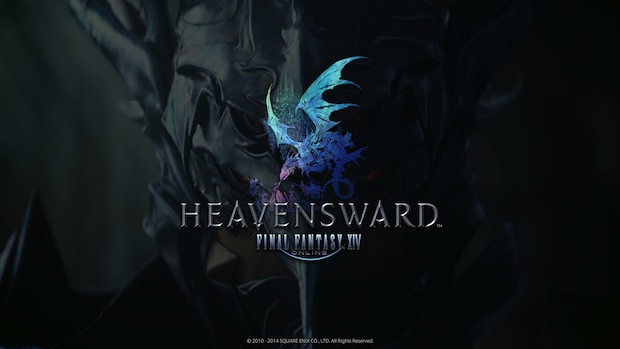 Heavensward will be available on Mac, PC, PlayStation 4, and PlayStation 3 on June 23rd in North America, but users who pre-order the expansion pack will gain access to it earlier on June 19th.

The expansion pack contains a new player race, level cap, and more. For more on A Realm Reborn, check out Gaming Trend’s review.