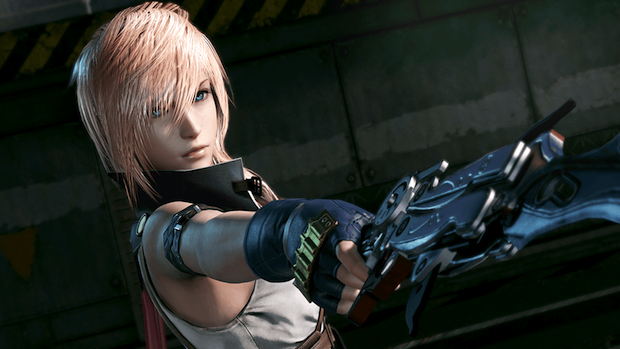 Square-Enix has released a video of the upcoming Dissidia: Final Fantasy that compares the arcade version of the fighting game to what it would look like on PlayStation 4.

Square hasn’t confirmed a PS4 version of the game will actually come out, but may consider it a year after the arcade version is in the wild. The arcade version of Dissidia: Final Fantasy is powered by modified PS4 hardware, and features a button layout similar to a DualShock.