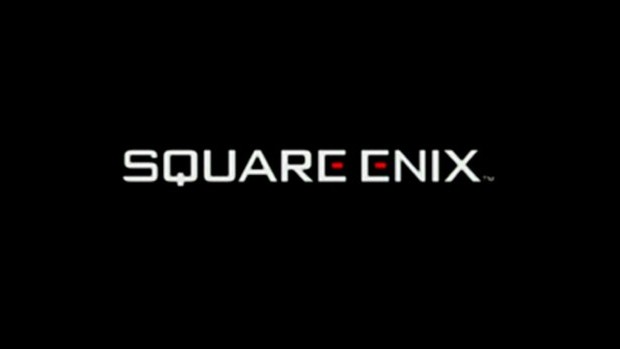 Yoichi Wada, CEO of Square Enix since 2000, is resigning from the company and will be replaced by Yousuke Matsuda. Wada’s resignation follows the announcement that the company will lose 10 billion yen (roughly 105 million dollars) during this financial year. The loss will mainly be due to a reconstruction of the company. Square Enix has had slow sales with their recent titles, as of late.