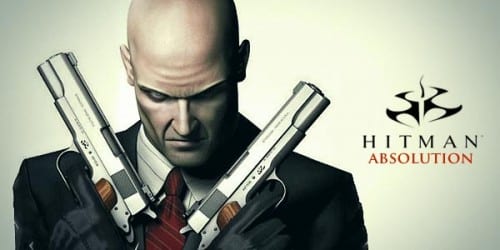 There have been weird promotional campaigns in the past, and occasionally someone crosses the line from tacky to offensive. This appears to be the case with the Facebook app being used to promote the latest Hitman game.

The campaign immediately raised ire amongst both the gaming press and other developers, with several figures highlighting the potential damage to vulnerable figures and its possible use as a cyber-bullying tool. Although it has not yet issued an official statement, it seems fair to assume that the campaign has been pulled due to the public reaction.

To Square-Enix’s credit, they pulled the app right away and issued an apology. Of course, this isn’t the first Hitman ad to stir up controversy, making me wonder if they need to rethink their entire advertising strategy. Thanks to GamesIndustry.biz for the heads up!