With LA Noire turning out to be more of an adventure game and the Shenmue franchise all but toe-tagged, fans of the open world hard-boiled detective genre have precious few places to get their fix.  Fortunately Square Enix recognizes an untapped market when they see one, and has just revealed their plans to bring Sleeping Dogs to North American shores later this year.

Sleeping Dogs catapults players into the role of undercover cop Wei Shen, tasked with taking down one of the world’s most fearsome criminal organisations from the inside… the Hong Kong Triads. As players explore the bustling and crowded Hong Kong island, through its neon-lit side streets and sprawling street markets, an incredible story unfolds of loyalty and betrayal where Wei begins to question his own motives as he is sucked in deeper than he could ever imagine.

Sleeping Dogs has no release date more specific than “the second half of 2012,” but the developers at United Front Games have confirmed versions for the 360, PS3, and PC.  Check out the reveal screenshots in our gallery below and keep checking back for more info on Sleeping Dogs as it becomes available! 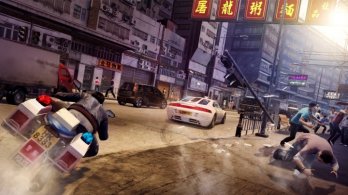 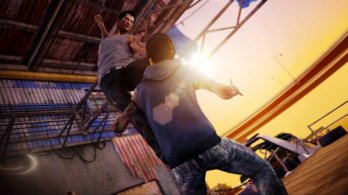 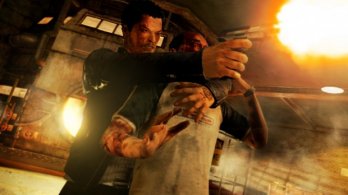 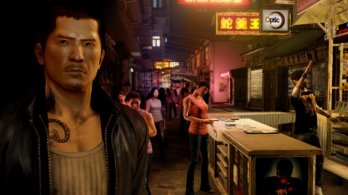