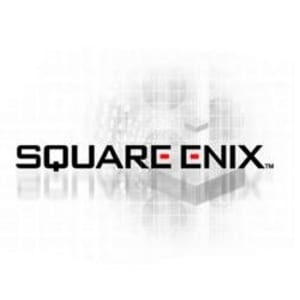 Square Enix is warming up for E3 2011 and they’ve got an absolutely incredible lineup to show this year!  A new Hitman title, a reboot of the Tomb Raider series, a direct sequel to the record-smashing Final Fantasy XIII, a cooperative hackey/slashey title called Dungeon Siege III, a new Nintendo 3DS title, a slick MMO called Wakfu headed for beta this Summer, and the ever impressive Deus Ex Human Revolution make up the list.  Hit the press release below for all of the details, but make sure you check out the video, screenshots, and more on all of these titles.   I think I’ll be seeing that Square Enix logo quite a bit this year and early next!