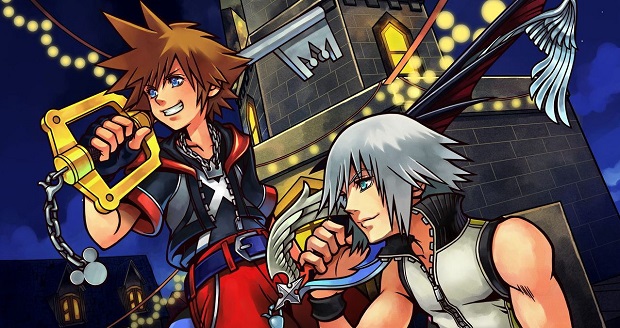 While there wasn’t much new information on Kingdom Hearts III at TGS, (other than the fact that director Tetsuya Nomura is now on the project full time), some new details about the series as a whole have come from an interview with Nomura from Famitsu [via Siliconera]

There was some sad news (like the denying of previous reports that a world based on Frozen had been confirmed to be featured in Kingdom Hearts III), Nomura also revealed that there have been talks about bringing the 3DS iteration of Kingdom Hearts, Kingdom Hearts: Dream Drop Distance, into the realm of HD similar to last year’s Kingdom Hearts 1.5 HD Remix and the upcoming 2.5 HD Remix.

These compilations have brought all the other games in the Disney/Final Fantasy crossover series to HD, with Dream Drop Distance being the only exception.

Bringing the entirety of the series to PlayStation 3 has been acting as a lead-in to Kingdom Hearts III, which is currently in development for PlayStation 4 and Xbox One. This makes Dream Drop Distance’s omission to this initiative all the stranger, because its story directly sets up the conflict in Kingdom Hearts III.