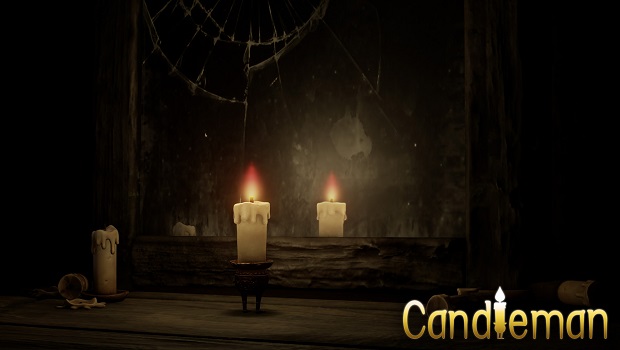 Spotlightor Interactive, in association with E-Home entertainment, announced today its new puzzle-platformer Candleman to be released early 2017 for Xbox One.

Originally conceived as a Ludum Dare game jam entry with the theme “10 seconds of light” in mind, Candleman follows the titular protagonist as he finds his way through enchanted worlds full of darkness and light, with his only luxury being 10 seconds of candlelight per level. Players will have to balance usage of this power, which will make Candleman melt in exchange for a better jumping ability.

Below is the teaser trailer for the game. Candleman is planned to be released later this year exclusively on Xbox One.