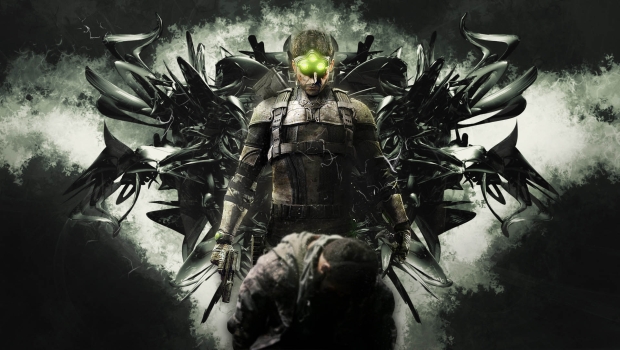 I wasn’t 100% convinced when they swapped out veteran voice actor Michael Ironside for Eric Johnson. As we approach one month until launch, Ubisoft has released a trailer that has changed my mind.  Hearing the new Sam Fisher say “I will become what you fear most.  I will make you believe I am everywhere.  I am the Splinter Cell” (with a little help from a compelling soundtrack), combined with our hands-on time with the game, this title jumped nicely to the top of my list.  In this trailer we get a glimpse of how Sam Fisher must transform himself to be able to stop The Blacklist – a terror plot that will unleash a new attack on United States interests home and abroad every 7 days until we pull our forces off of foreign soil. Sam must become the Ghost, the Panther, and the tip of the spear as Assault in this new title.  It is my belief that this will be the best Splinter Cell of the entire series, and a fitting way to close out Sam’s efforts on this generation.

If you’ve not pre-ordered and gotten the goodies like the extra outfits, a multiplayer map, the special gold goggles, or the awesome RC plane in the Collector’s Edition, you might want to throw down the cash soon.  I cannot wait to play this co-op….

Look for our continued coverage on this title as we approach the much-anticipated August 20th, 2013 release date on PlayStation 3, Wii U, Xbox 360, and PC.