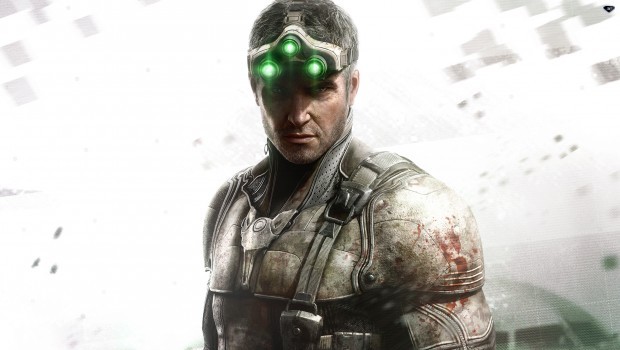 In every new generation of Nintendo consoles, developers are faced with the challenge of how to make use of the quirks of the system’s controller. Some uses are genuinely innovative and intuitive, while others are uninspired and lack imagination. In the case of Splinter Cell: Blacklist, as showcased in this new gameplay trailer, there may be good reason to go with the Wii U version over a traditional controller.

The Wii U Gamepad will act as an exclusive controller for Sam Fisher’s gadgets, using motion in some cases, such as operating spy cams, and using the touch screen to switch between weapons, mark enemies, and so on. Check out the trailer to get a better idea.