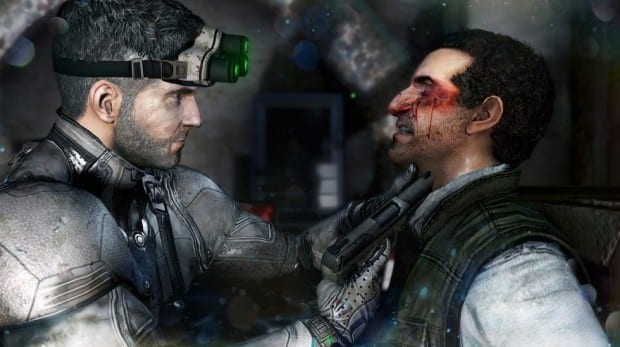 I’m still pretty sore about Ubisoft dropping Michael Ironside as the official gravelly voice of Same Fischer, but one thing is for sure: Splinter Cell: Blacklist is looking pretty nice. As always, Fischer is in over his head, and he’s the only man capable of bringing terror to its knees. The stakes seem pretty high this time. How high? Well, you’ll have to to check out the trailer and screenshots below to find out. Fair warning: those stakes… they’re high. Splinter Cell: Blacklist will be making its way into stores on August 20th for Xbox 360, PlayStation 3, and PC. 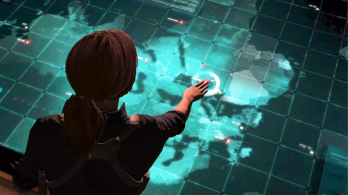 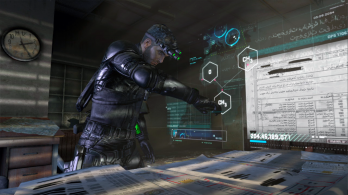 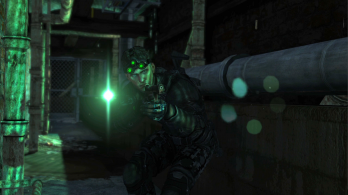