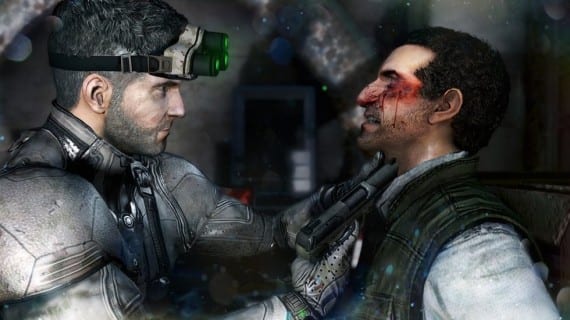 Ok, back to the super assassins! We’ve got a sweet video and a trio of screenshots for one of the big surprises of E3 – Tom Clancy’s Splinter Cell: Blacklist. This trailer, entitled “Fifth Freedom” goes over what’s happened to lead to the destruction of Third Echelon. The footage keeps tightly to what we saw at E3, giving us quick glimpses of the returning features like the knife and the ability to cut cloth to take down enemies. Ubisoft is holding their cards close to the vest, but here is what we know so far:

Available in spring 2013, Tom Clancy’s Splinter Cell Blacklist will deliver a gripping modern-day special-ops storyline with a new level of technical innovation and quality. The game will include an arsenal of new gadgets and reinvented classic weapons as well as a new “Killing-in-Motion” mechanic which allows players to move efficiently through the environment while taking out enemies quickly and fluidly.

Players take on the role of lethal operative Sam Fisher who must stop an international terrorist group behind “The Blacklist,” a series of escalating attacks on U.S. assets. Operating under the newly-formed Fourth Echelon unit, Sam and his team will use any means necessary to prevent the next deadly assault.

The game is headed to Xbox 360 and PS3. Rumors about about PC possibilities, but we don’t have anything confirmed quite yet. Check out the video and new screens below. MMmmm….gadgets…. 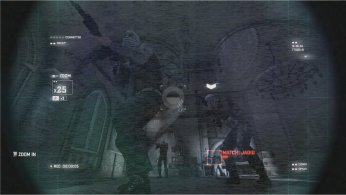 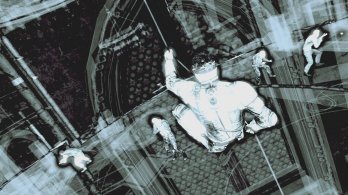 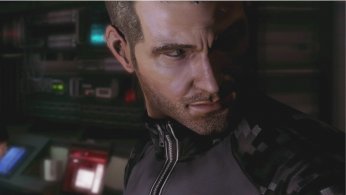