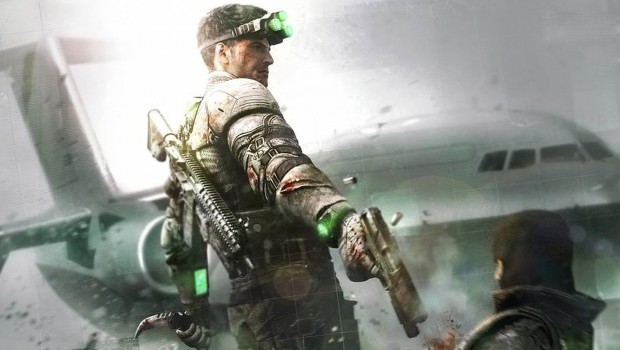 While many companies aren’t bringing their games to Nintendo’s beleaguered console, Ubisoft has shown solidarity, and has just confirmed that Splinter Cell: Blacklist will be releasing day and date with the Xbox 360, PlayStation 3, and PC versions. Ubisoft has released a smidgen of information regarding the Wii U version, detailing some of the features Nintendo purchasers can expect:

Splinter Cell Blacklist offers enhanced gameplay options on the Wii U. The Gamepad replicates Sam’s OpSat, allowing the player to operate gadgets such as tri-rotor drones and the sticky cam through touch and motion-based inputs.

The Wii U GamePad controller allows for faster reaction times, letting the player mark enemies, switch weapons, quick reload and choose gadgets to adapt to any situation, among other features.

All versions of Splinter Cell: Blacklist will be arriving in stores on August 20th. Take a gander below for some screens of how the Gamepad will enhance Sam Fisher’s repertoire, and keep it tuned here for more information as it’s made available. 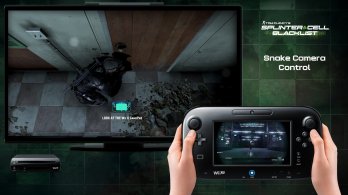 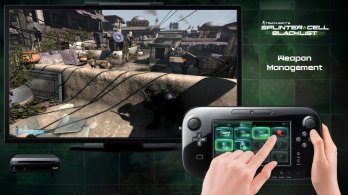