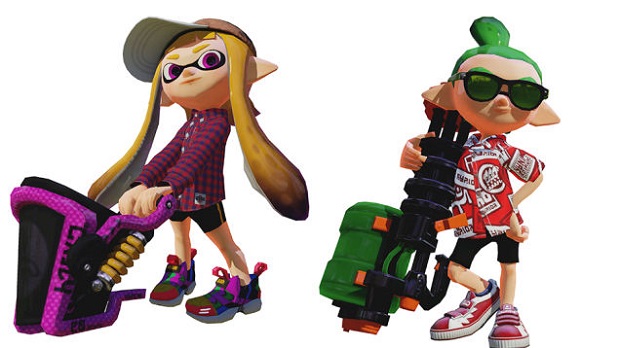 Nintendo has announced new content that will be coming to Splatoon player next month, and it includes new modes, weapons, and a new level cap.

The first new mode called Squad Battle will allow players to create a squad rather than being randomly matched up with players online, who will then partake in ranked battles. The second mode, Private Battle, will support two to eight friends playing in a custom battle.

As part of the update, two weapons will be added to player’s arsenals. One is called the Slosher, and is essentially a bucket full of paint that can be throw far distances. Players will also get Splatoon’s equivalent of a Gatling gun in the Splatling.

Once the update is live, Splatoon’s level cap will go from 20 to 50, and players will be able to attain S and S+ rankings.

Splatoon’s August update will be available for download on August 5th.

For more on Splatoon, check out Gaming Trend’s review.