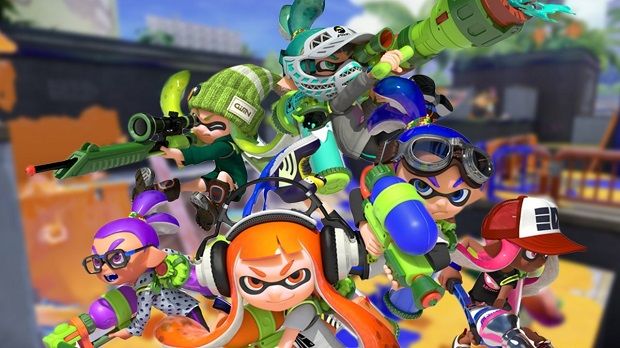 Nintendo has announced that Splatoon will be getting a new multiplayer mode tomorrow, July 1st.

This new mode will be called Tower Control and requires players to board a mobile tower and ride it into enemy territory.

Tower Control will be available at 10PM ET, and Nintendo will be giving fans a preview of the mode on its Twitch channel today at 6PM ET.

Since Splatoon’s launch last month, the Wii U exclusive has gone on to sell over one million copies. For more on Nintendo’s new multiplayer-centric IP, check out Gaming Trend’s review.