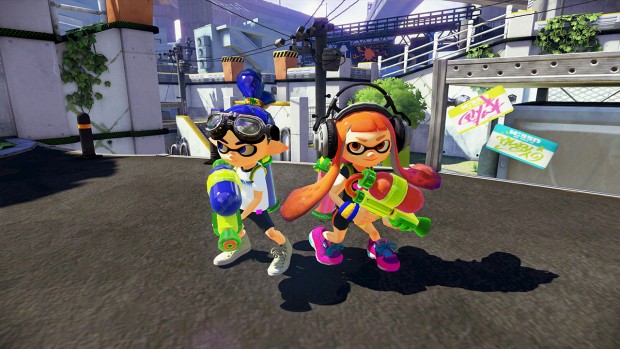 Nintendo has announced that a beta for their upcoming paintball-shooter, Splatoon, will be playable on Wii U this weekend. Revealed during a Splatoon-focused Nintendo Direct stream today, the beta will serve as a stress test before the game’s launch later this month.

The “global testfire” beta is downloadable now on the Wii U eShop, but will only be active during certain times over the next two days. Participants will be able to jump into multiplayer matches on Friday May 8th from 11:00pm to 12:00am EST,  and Saturday May 9th from 7:00am to 8:00am EST or 3:00pm to 4:00pm EST.

Also announced during today’s Nintendo Direct came details of Splatoon amiibo compatibility as well as a return to profitability. Splatoon launches exclusively for Wii U on May 29th.