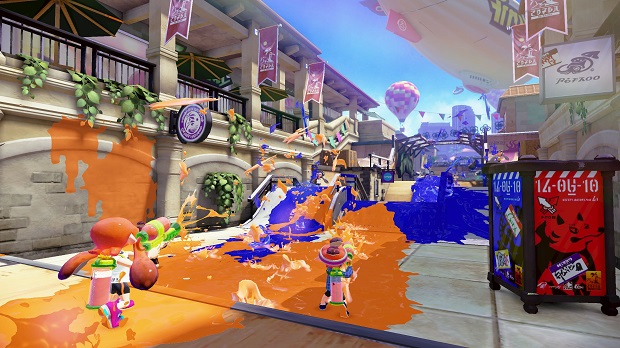 Nintendo has announced that it will be streaming a Nintendo Direct dedicated to Splatoon next week.

On Thursday, May 7th, Nintendo will be hosting a presentation revolving around the Wii U exclusive in the early hours of 7 a.m. PT/10 a.m. ET. The company gave no concrete information as to what Splatoon content would be shown, however.

Splatoon is coming to Wii U on May 29th. Three Amiibo based on characters within the game will be launching alongside Splatoon, and will bring exclusive missions to owners.

Early in development, Nintendo veteran Shigeru Miyamoto saw no appeal in Splatoon, and gave feedback that helped define the game’s shape over time.