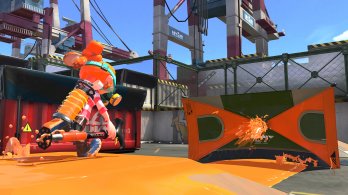 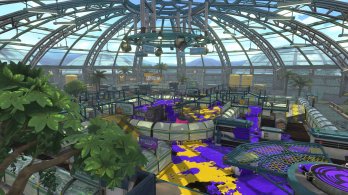 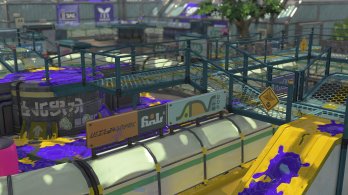 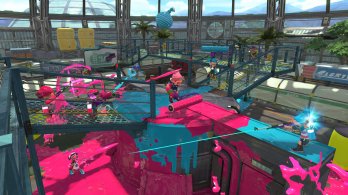 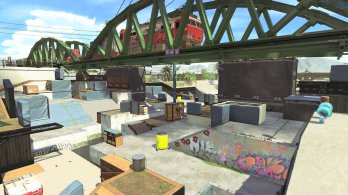 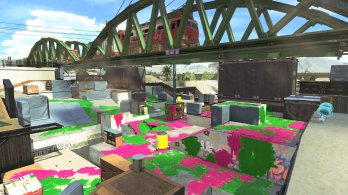 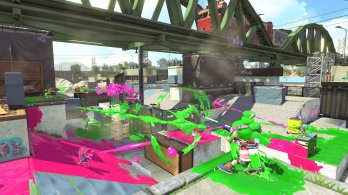 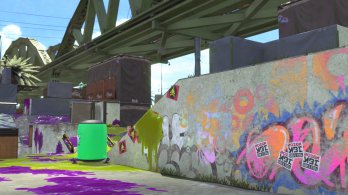 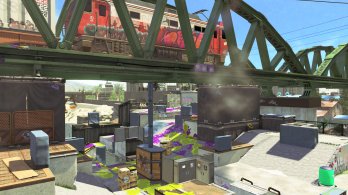 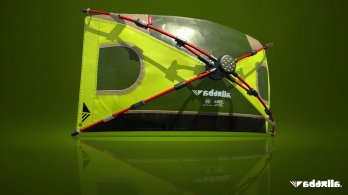 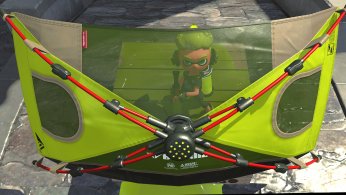 Splatoon 2 is receiving an update tomorrow as announced during September 13’s Nintendo Direct presentation. This update will be bringing back fan-favorite Kelp Dome from the first Splatoon. This is the first time an update provided a returning stage in Splatoon 2.

In the future, a new stage called Snapper Canal will be released. This stage has a dangerous twist: a canal running through the middle of it. If you want to cross it to reach your opponent’s side, be careful you don’t end up sleeping with the fishes.

There will also be a new weapon coming soon: the Tenta Brella. It’s a huge umbrella weapon that almost looks like a tent. This massive shield-creating weapon can be used to block enemy attacks, or distract them as you push this behemoth in their direction.

Splatoon 2 will receive its Kelp Dome update tomorrow, September 15th, 2017. The Tenta Brella and Snapper Canal will be released later on.