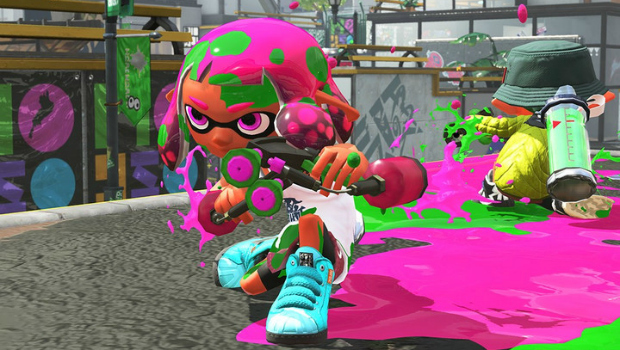 Though Splatoon 2 isn’t set to launch until this summer, a free preview demo of the Nintendo shooter will be available on the Switch next month.

Yesterday, Nintendo announced that the “Global Testfire” Splatoon 2 preview will be playable for a few one-hour segments throughout the weekend of March 24. Nintendo’s planned schedule for the preview is as follows:

The preview will feature a new map and four paint-spewing weapons, including the new Dualies and the returning Splat Roller and Splat Charger. No word from Nintendo on whether or not team chat will be available during the demo, though voice chat is unlikely to be supported on the Switch until Nintendo’s paid online subscription service goes live later this year.

Announced at Nintendo’s live Switch presentation last month, Splatoon 2 – a sequel to the 2015 Wii U title – is exclusive to Nintendo’s upcoming portable home console and can be played docked to a TV or on the go in portable mode (as will most – if not all – Switch games).