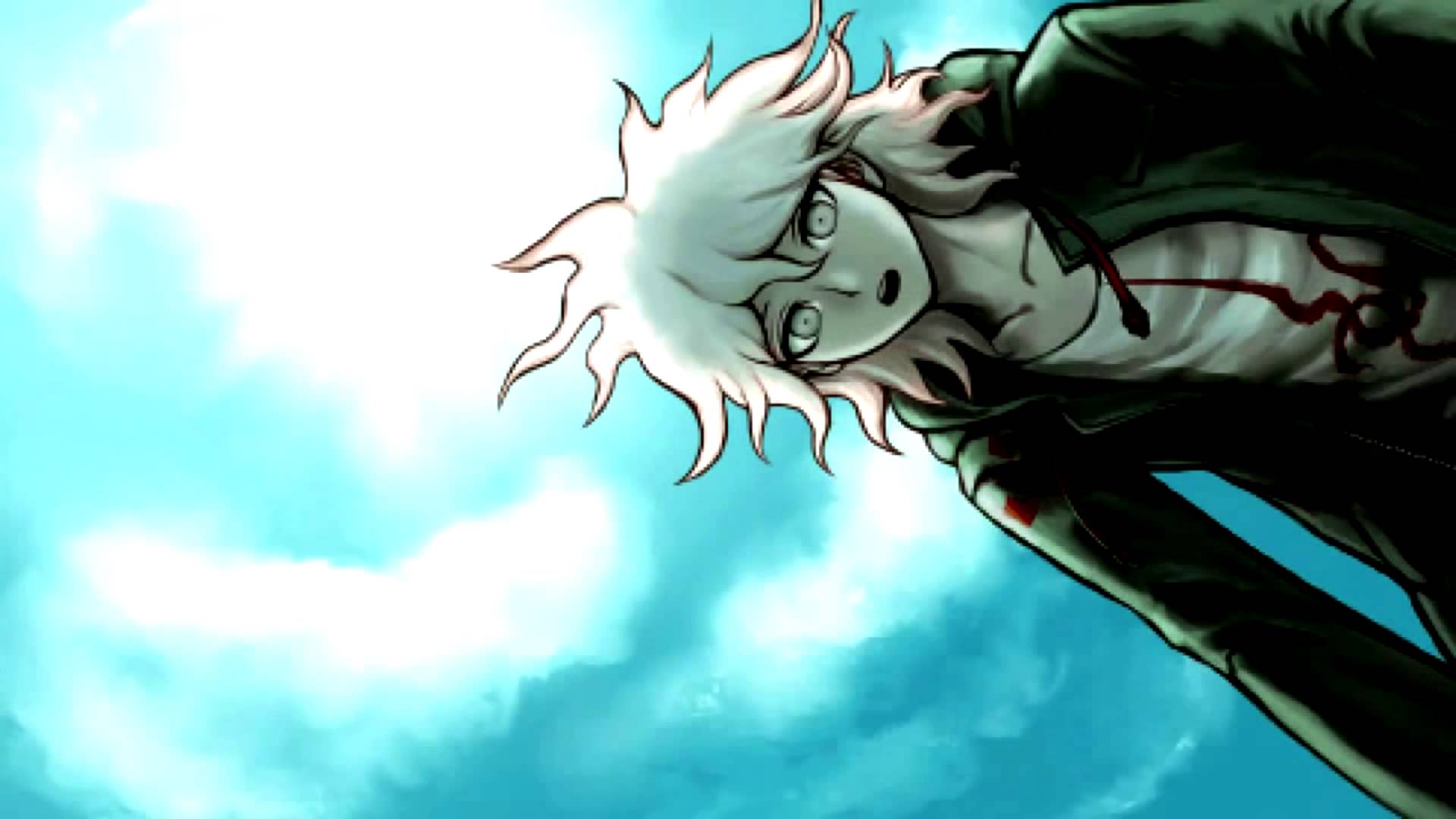 Danganronpa 2: Goodbye Despair’s PC release date may be imminent, as Spike Chunsoft has teased on its Twitter account.

The studio posted to Twitter that it would be revealing information about the Steam port of the visual novel soon, but gave no specifics as to when this would be.

News about Danganronpa 2 on Steam coming soon! Just waiting for Monokuma to get back from location scouting. pic.twitter.com/2WR6688cN4

Spike Chunsoft recently brought the original Danganronpa, Trigger Happy Havoc, to PC in February, and plans to bring more games in its catalog to the platform through self-publishing.

In other Danganronpa news, Spike Chunsoft announced late last year that it would be concluding the series’ ongoing story with an anime called Danganronpa 3: The End of Hope’s Peak Academy, while the next game, New Danganronpa V3, would be the beginning of a new story.