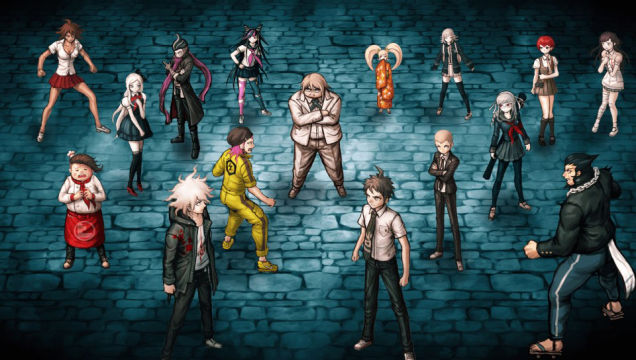 Spike Chunsoft has confirmed that it plans to bring Danganronpa 2: Goodbye Despair to Steam after it brings Danganronpa: Trigger Happy Havoc to the platform next month.

The company confirmed this to Gaming Trend in a statement, where it also confirmed that it will be working to bring other games in its catalog to Steam in the near future outside of the Danganronpa series.

There’s currently no word on whether or not the third-person shooter spin-off Danganronpa Another Episode: Ultra Despair Girls will also be headed to PC.

The next game in the series, New Danganronpa V3, was announced at Tokyo Game Show last year for PlayStation 4 and PlayStation Vita, and will introduce a new setting and story while an animated series called Danganronpa 3: The End of Hope’s Peak Academy will conclude the story that began in Trigger Happy Havoc.