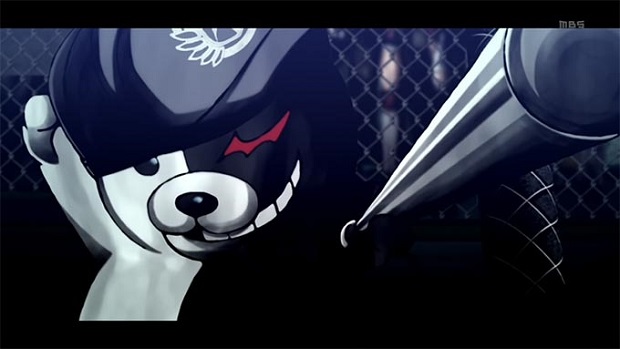 Spike Chunsoft has no plans to port the Danganronpa series to other platforms other than the PlayStation Vita.

News of this comes from producer Yoshinori Terasawa, who told Rely on Horror that despite having ported the original game to iOS in 2012, lack of success in that space has deterred the studio from considering moving to other platforms.

”Well, we thought about it and tested the waters with an iOS release of Danganronpa, but honestly it wasn’t successful. So right now there are no plans for a port.”

Both Danganronpa: Trigger Happy Havoc and Danganronpa 2: Goodbye Despair were originally released on PlayStation Portable in Japan, and made their way to Vita jointly as Danganronpa: 1-2 Reload. Both games were released separately in North America on the Vita last year, and NIS America recently announced plans to localize the spin-off Danganronpa: Another Episode in 2015. Spike Chunsoft has released a mobile spin-off game for iOS in Japan called Danganronpa: Unlimited Battle, but there’s no word on whether it will come to North America.

We recently got a chance to sit down with Terasawa and talk with him about the upcoming spin-off and the murder mystery visual novels.

While at GDC, series writer Kodaka Kazutaka spoke a bit about the third mainline Danganronpa game, but confirmed that the game is still very early in development.