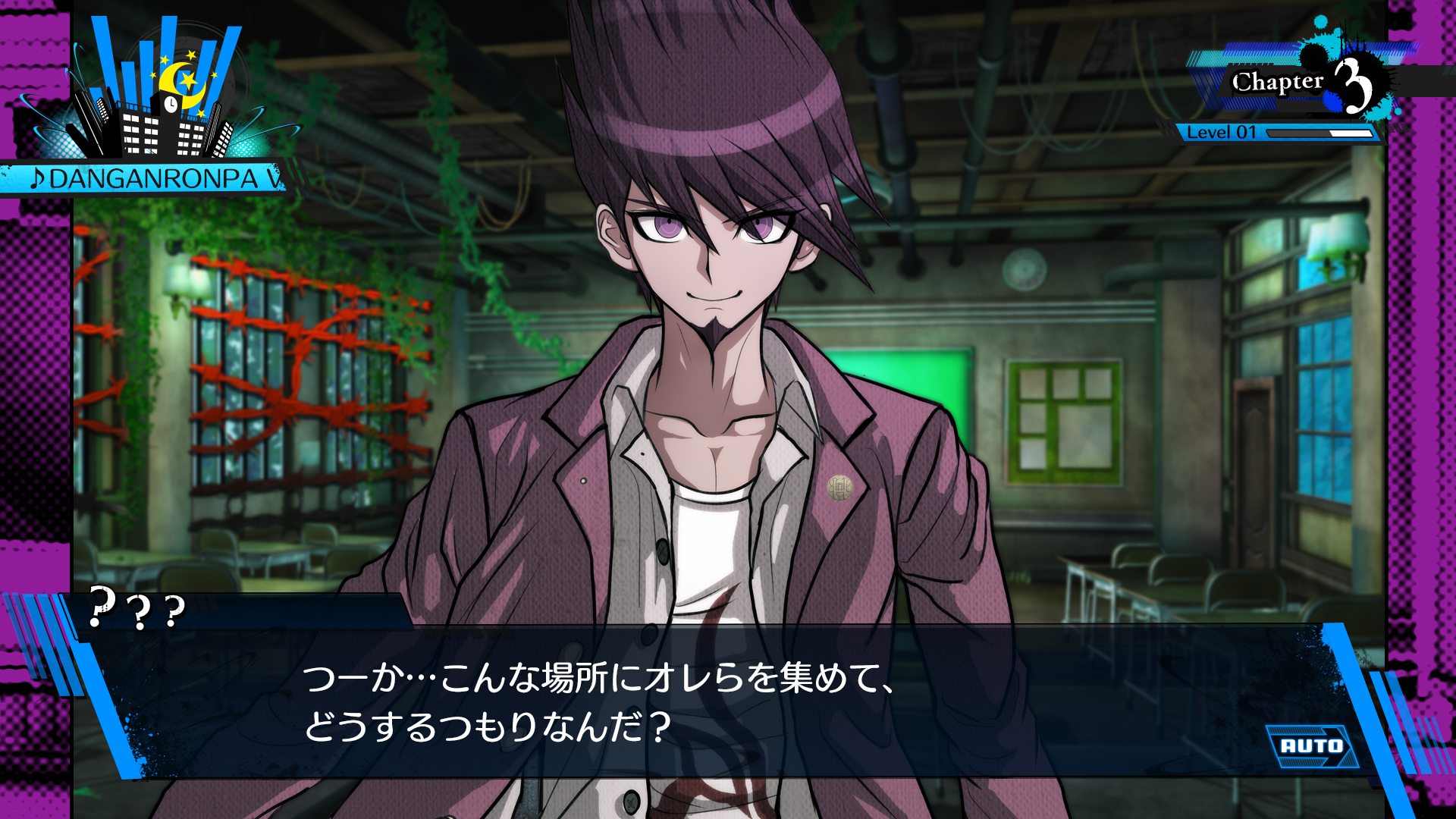 After both New Danganronpa V3 and Danganronpa 3: The End of Hope’s Peak Academy were properly unveiled earlier this month, Spike Chunsoft has given Famitsu a rundown on both the upcoming visual novel and the animated series.

Gematsu compiled a list of all the important details that came from Famitsu’s interviews with series creator Kazutaka Kodaka and producer Yoshinori Terasawa. According to the translation, Spike Chunsoft’s decision to create both an animated series and a brand new game was in order to offer closure to the original story while also being able to do create a new scenario that lends itself to murders and class trials.

Both Danganronpa 3: The End of Hope’s Peak Academy and New Danganronpa V3 will launch in Japan in 2016, but there’s no word on when the series and visual novel will be coming to the west.

For more on Danganronpa, check out Gaming Trend’s review of the shooter spin-off Ultra Despair Girls.