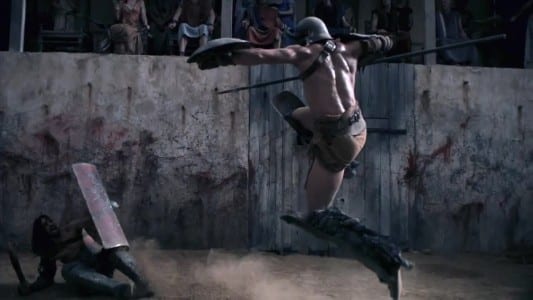 Ubisoft and Kung Fu Factory are teaming up to bring gladiatorial combat to Xbox Live Arcade and the PlayStation Network.  Based on the incredible original series from Starz Entertainment, this title looks to replicate the brutal and bloody honesty of the series.  Let’s find out what we know so far:

Announced this week, Spartacus Legends brings gamers into the arena to experience the brutal combat made famous by the popular Spartacus original series produced and distributed by Starz Entertainment. Get a quick glimpse of the challenges that gamers will face as they forge their own path in the arena.

Spartacus Legends comes early 2013. Gamers will experience primeval gladiator moments, from training inside the ludus to brutal battles in the arena, all while striving to become a legend.

Featuring thousands of ruthless weapon combinations and a robust skill system, Spartacus Legends delivers a variety of tools for gamers to customize their gladiators and dismember their foes. Gamers will be able to fight as Spartacus, Crixus or one of their own created gladiators as they battle with friends offline or in online multiplayer to join the ranks on the worldwide leaderboards.

I’m rather shocked it has taken this long to get a Spartacus title.  The screens below are fairly fantastic – far better than what I’d expect to see on an XBLA and PSN title.   Look for more info on the game as we head into 2013. 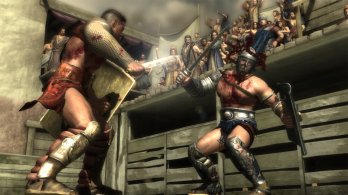 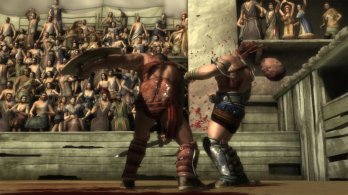 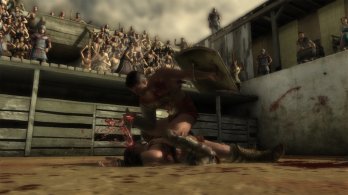 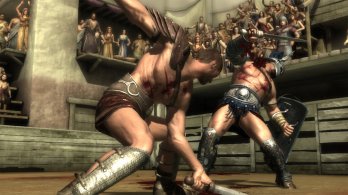 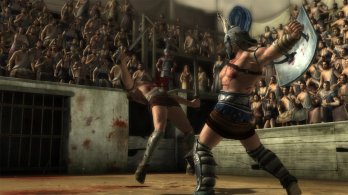 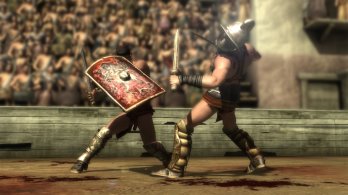