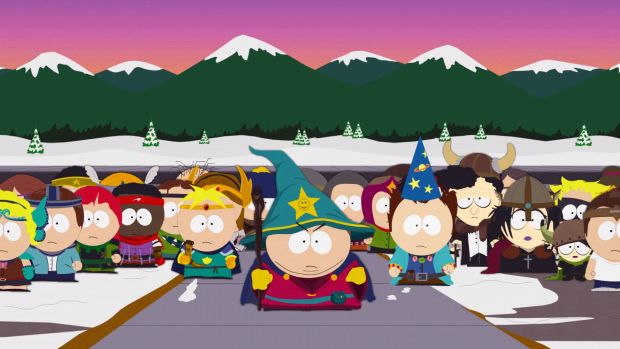 Finally, we can stop the worrying, South Park: The Stick of Truth will be coming to store shelves on December 10th. After all the drama with THQ, it was unclear as to how that would affect The Stick of Truth. This announced release date proves that it probably didn’t affect the development too drastically. Also announced was the “Grand Wizard” edition which includes tons of goodies for all the South Park fans out there. This edition will be priced at $79.99.

South Park: The Stick of Truth Game
The full game on Xbox 360, PlayStation 3, or PC.

The Stick of Truth Ultimate Fellowship Pack
Unlock the ultimate fellowship! Included for free in the Grand Wizard edition.

Some pre-order details were also revealed:

In addition, consumers who pre-order South Park: The Stick of Truth will also receive the Ultimate Fellowship Pack. Choose your class and pick your perk with four exclusive Stick of Truth costumes that come equipped with special abilities.  Suit up as the Necromancer Sorcerer to increase your fire damage, earn extra gold by equipping the Rogue Assassin outfit, deal extra weapon damage with the Ranger Elf costume, or raise your defense with the Holy Defender outfit.

Now we wait, my fellow humans. There’s a new trailer and some screens below for your eyes to stare at. 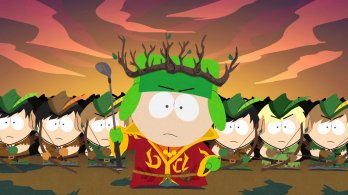 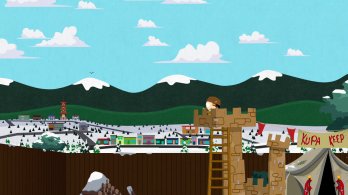 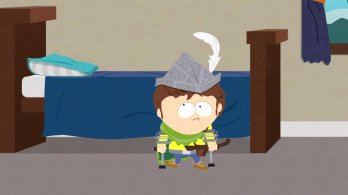 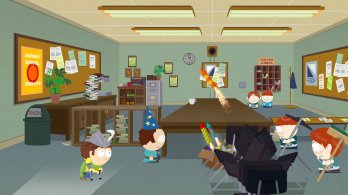 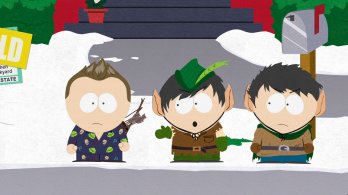 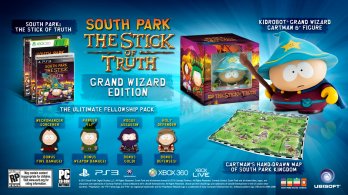