The SoulCalibur series was one of the first 3D weapons fighters to ever come out, and soon the fifth incarnation of the series will be available on the PS3 and Xbox 360.  However, Namco Bandai came out with a little surprise.  The original SoulCalibur is available now for iOS devices.

Today NAMCO BANDAI Inc. has released SOULCALIBUR® for iPhone, iPod touch and iPad 2. Originally released in arcades in 1998 and debuted on home consoles the following year, the seminal and critically acclaimed weapon-based fighting game has made its way to the App Store. The game is compatible with iPhone 4S, iPhone 4, iPod touch (4th generation) or later, and iPad 2, OS 4.3 or later.

SOULCALIBUR for iOS features the full cast of 19 characters from the original game, including favorites like Kilik, Xianghua and Ivy. In “ARCADE BATTLE,” players will engage in a series of intense brawls, defeating every enemy in their path to earn unique ending scenes for each character.  There are a total of six game modes including TIME ATTACK, in which players slash through enemies to clear the game as quickly as possible, and SURVIVAL, where players try to defeat as many opponents as possible with a limited amount of life. Additional game modes will be available in future updates.

It’s available on the App Store for $11.99.  Check the screenshots and videos to see how good the game looks on these devices. 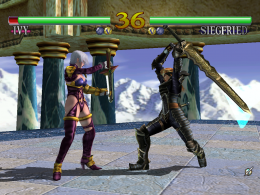 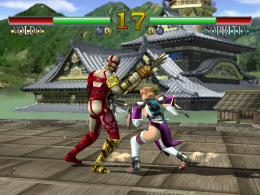 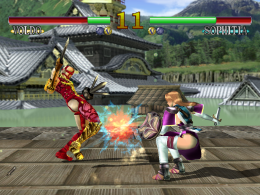 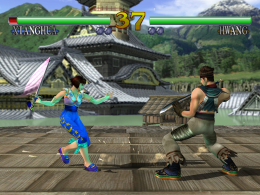 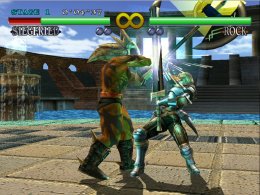 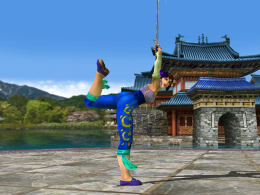 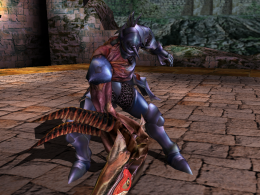 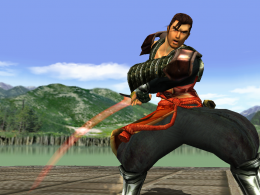 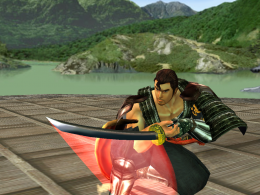 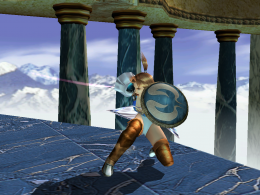 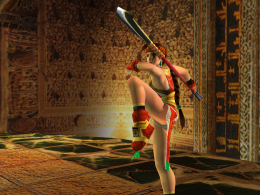 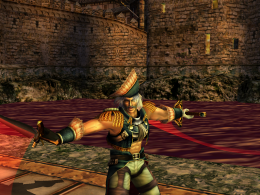 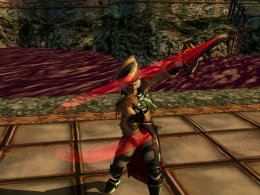 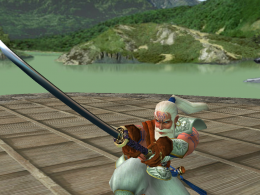 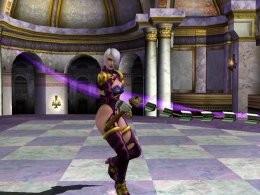 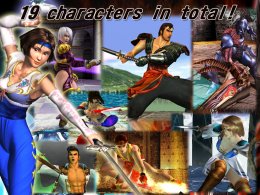 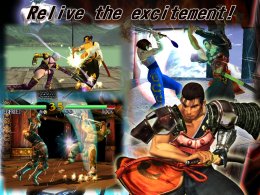 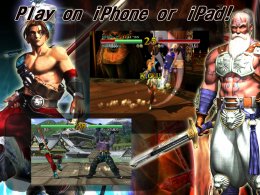 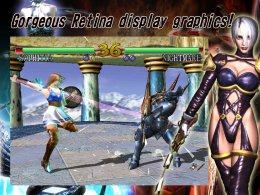 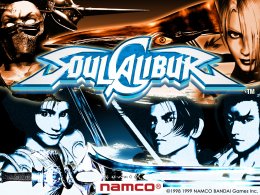