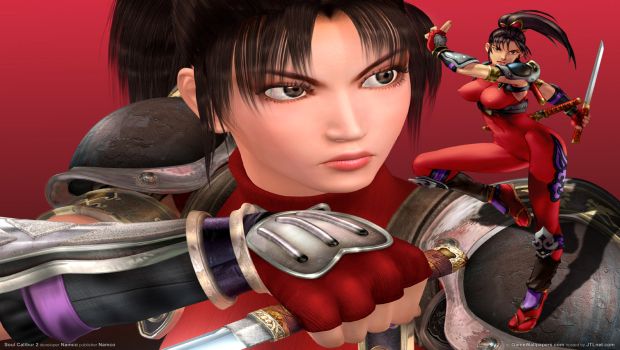 It’s hard to believe that Soul Calibur II is a decade old at this point.  Well, believe it or not, it’s true, and Namco Bandai is celebrating it with the announcement of Soul Calibur II HD for Xbox 360 and PlayStation 3 for later this year.  Heading to XBLA and PSN, the game is getting a graphical update, as well as an all-new set of online modes to unleash on your friends.  Check it out:

Developed by PROJECT SOUL®, the elite development team at NAMCO BANDAI Studios Inc., SOULCALIBUR II HD Online reimagines the beloved title by adding online multiplayer support to the title as well as vibrant updated graphics to take advantage of modern high definition TVs.  For the first time ever, players will be able to square off against opponents from around the world with their favorite SOULCALIBUR II characters such as Ivy, Taki, Mitsurugi, Talim, Maxi and more.  The online infrastructure will feature brand new netcode overseen by the PROJECT SOUL development team.  SOULCALIBUR II HD Online will also come with the multitude of modes found in the original release including: Arcade, Survival, VS Battle, Time Attack, Survival, Team Battle, Practice and Weapon Master.

Soul Calibur II is heralded as one of the best fighters out there.  Hell, it’s why I started buying fight sticks for my consoles.  Obviously this is, as they say “relevant to my interests”.  Stay tuned and we’ll keep ya posted on whether they include Spawn, Heihachi, and Link in this HD version or not…  In the mean time, enjoy the screens and trailer. 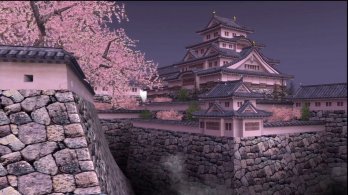 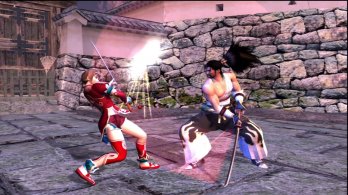 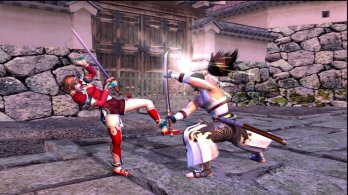 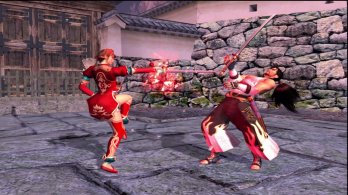 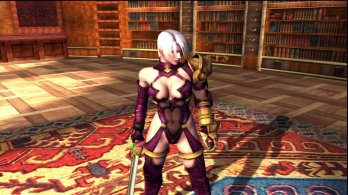 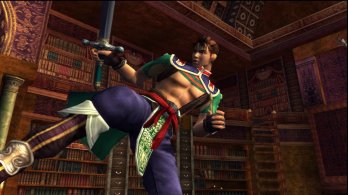 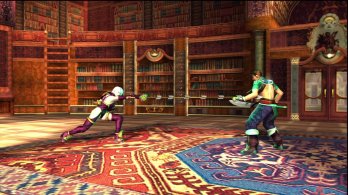 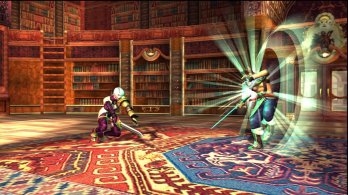 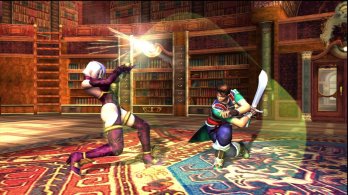 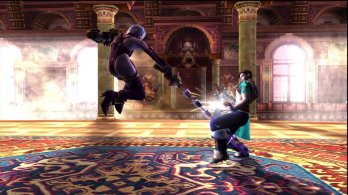 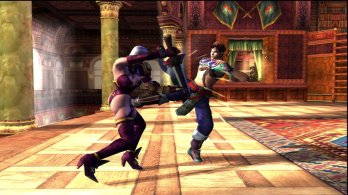 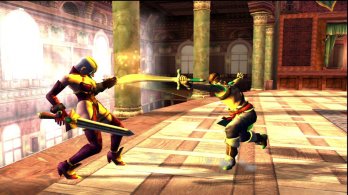 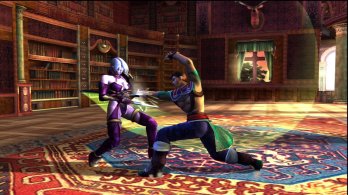 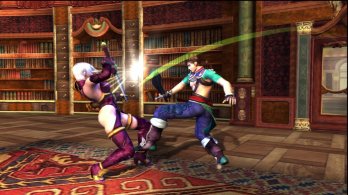 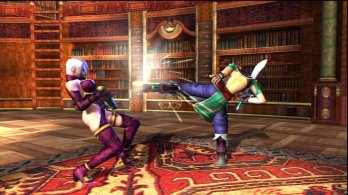