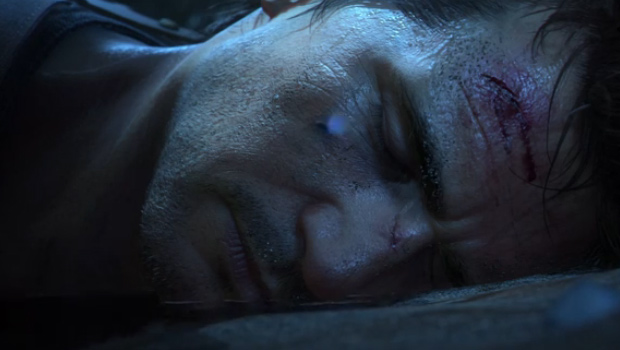 Quite a bit of Sony’s Tokyo Game Show line-up (other than the originally revealed games) has been leaked through Sony’s event website.

Users on NeoGAF have posted the majority of the leak, listing games that will be shown for PlayStation Vita, PlayStation 3 and PlayStation 4.

Vita highlights include Danganronpa: Another Episode and the handheld’s version of Minecraft (which fans were worried might be effected by Microsoft’s acquisition of developer Mojang, but Head of Xbox Phil Spencer later clarified that it would still be coming to the platform).

PlayStation 3 has the smallest showing with only three games, Tales of Zestiria, Kingdom Hearts HD 2.5 Remix, and Persona 5, which is not mentioned in the PlayStation 4 section despite being recently confirmed for it.

The PlayStation 4 has the highest number of titles, with standouts such as Bloodborne, Destiny and Resident Evil: Revelations 2.

The leak also lists Until Dawn, Uncharted 4: A Thief’s End and the current-gen version of Grand Theft Auto V as “unannounced titles.”

For a full view of the leaks, head over to the NeoGAF thread where it’s currently being discussed.