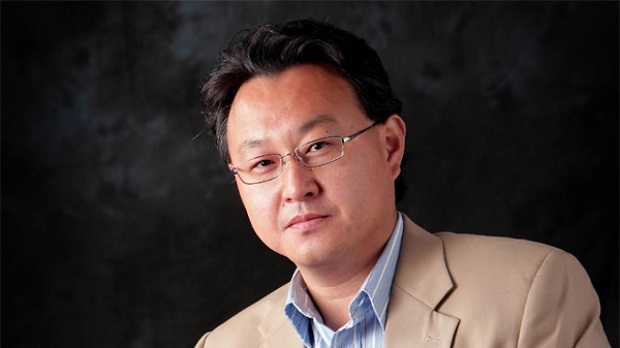 At a DICE panel, Sony’s Shuhei Yoshida discussed several topics, including his opinion on annualized franchises like Call of Duty and Assassin’s Creed.

IGN reports that Yoshida began by discussing the difficulty of aligning the priorities of marketing and developers, saying that the profit-driven nature of marketing leads to a clash of opinion regarding delays and sequels.

During PlayStation’s early years, Yoshida explained that sequels were often viewed as a “wasted expense” and were believed to never make the same financial returns of an original property, meaning that the financially-driven, often risk-adverse, marketing teams were opposed to follow-ups initially.

Eventually, after those in marketing were made to understand the value of sequels, follow-ups were pushed more, and it became at odds with the bottom line as development cycles began to grow longer overtime. With marketing teams remaining unaware of the difficulties of development, games like Assassin’s Creed and Call of Duty are often brought up comparatively as series that have a profitable annual release every year.

Yoshida finished his explanation by admitting that he “hates” annualized franchises, and wishes they weren’t a common occurrence in the industry.

Shuhei Yoshida is the president of Sony Worldwide Studios, and has been with Sony since 1986.