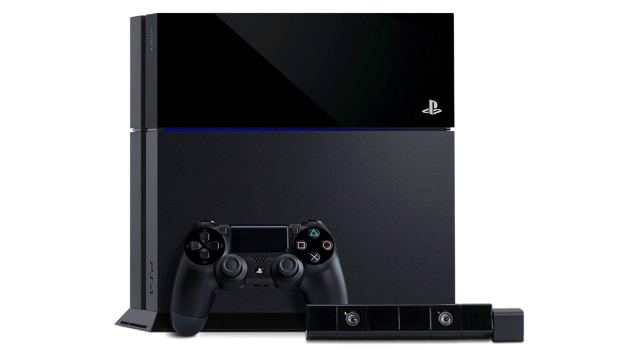 If you’re a PlayStation fan, you might be wondering why EA’s recently announced Access service isn’t coming to PlayStation 4. As it turns out, this was not EA’s decision, but Sony’s.

In a conversation with Game Informer a Sony representative revealed that EA’s service was turned down because the company didn’t believe it to be a good value for its audience.

“We evaluated the EA Access subscription offering and decided that it does not bring the kind of value PlayStation customers have come to expect,” a statement reads. “PlayStation Plus memberships are up more than 200 per cent since the launch of PlayStation 4, which shows that gamers are looking for memberships that offer a multitude of services, across various devices, for one low price.

“We don’t think asking our fans to pay an additional $5 a month for this EA-specific program represents good value to the PlayStation gamer.”

EA announced its Access service yesterday. Access allows Xbox players to download old Electronic Arts titles as well as receive discounts on the company’s games and DLC as long as the user subscribes to its $4.99 monthly subscription fee.